I just added a little to Fawn. 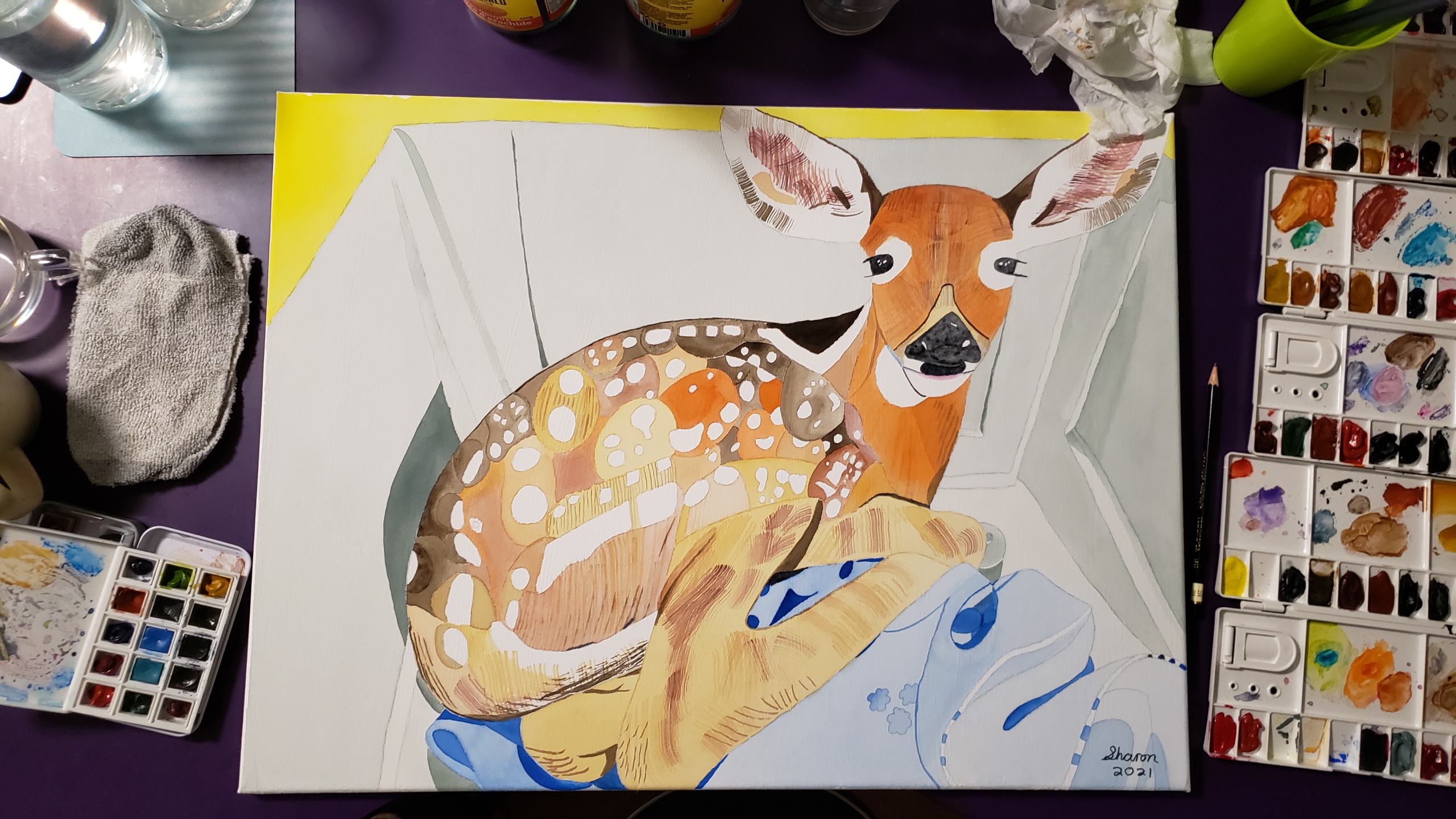 A wise and productive choice

Going to have a nap. 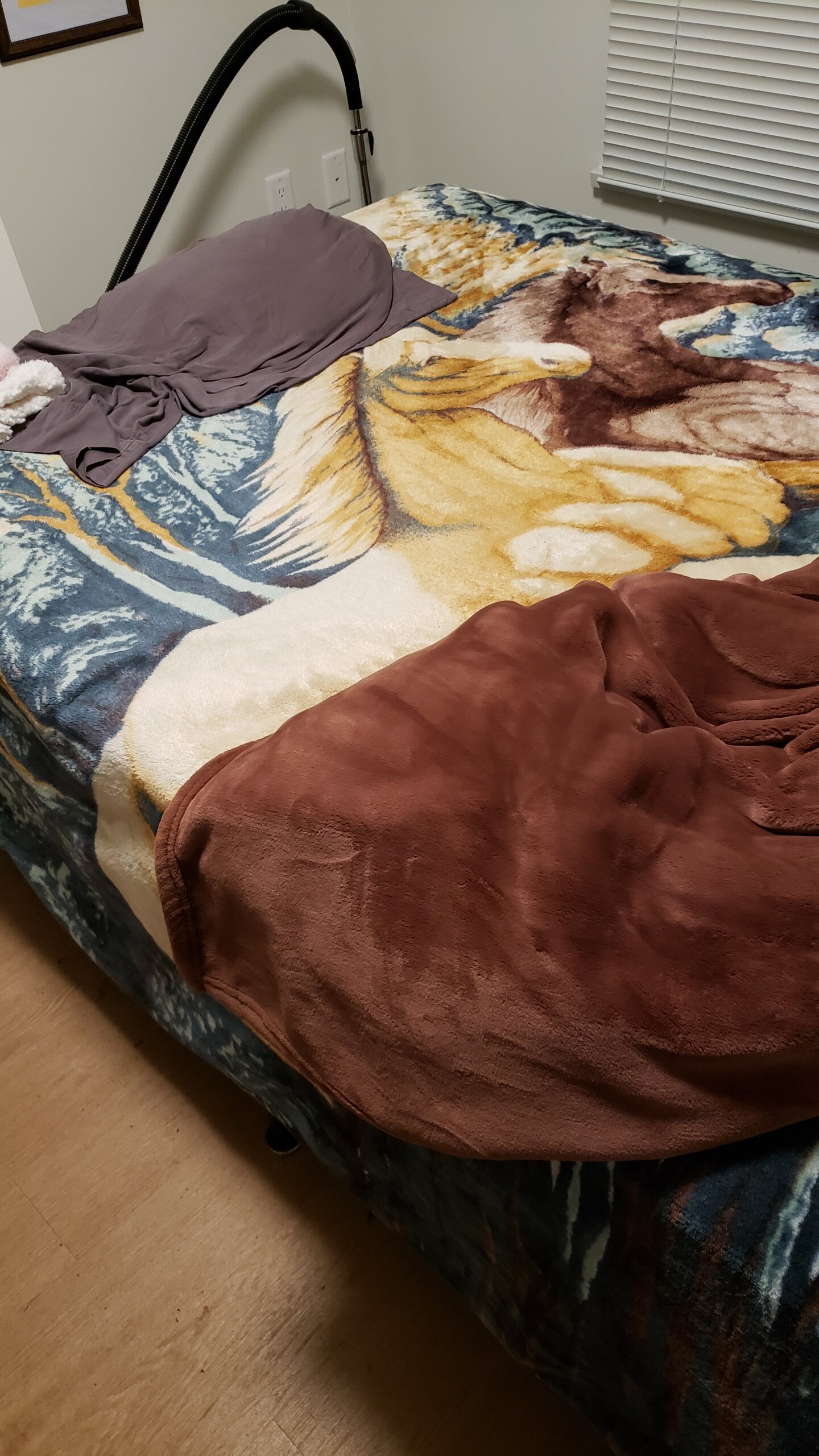 It's 3am, but I got up at noon yesterday, so I won't sleep tonight. I'll be up bonkering around.
Don't worry, I'm just schizophrenic.

Transcribed from my diary written this morning:

4:26 AM
I painted a bit, and found my Mozley painting, and it's very beautiful. I was in too much pain regarding Morrissey, to enjoy it before very much. Now, I'm able to appreciate it. And I brushed my teeth, and did some cleaning. It's raining. The fridge purrs. Baz loves Mozley. I've set it as my avatar. I may work on Fawn's eyes, as well as its blanket, and, maybe even its ears. They are a bit bare.

I hear a distant siren. The rain sounds beautiful. I've got to call about a medication refill, sooner than leaving it to the last minute. Moz, really got his feelings hurt when I rejected him on Broadway. What a disaster. For me especially. Because I didn't quite know it was him at the time, though piecing it together after the fact, I know. I couldn't hear the guy say "It's Morrissey!", or "It's your Morrissey!", or whatever it was he said, because of traffic noise or wind or, something. I couldn't make it out. And I just bolted, at the show of money and power because I associated it with sex trafficking.

By the time I realized it was really Morrissey, to be with me, it was too late, and I figured, stupidly, that he wouldn't be devastated by my actions. I heard him put down Kylie Minogue and took it the wrong way. I didn't understand that he was really only mad at me for liking Kylie so much and, not delving into his music to lick my wounds. I was not mature enough to grasp that he was hurting, by my rejection. I had relaxed, thinking he would bounce back to his composure because he had the world at his fingertips. I was wrong. He was very hurt. It confused and disappointed the hell out of him. Me licking my wounds by listening to Kylie, was salt in his wounds.

And now? Now I play with dust and water, pigment and binder, same as before, with "brand new broken fortunes".
Don't worry, I'm just schizophrenic. 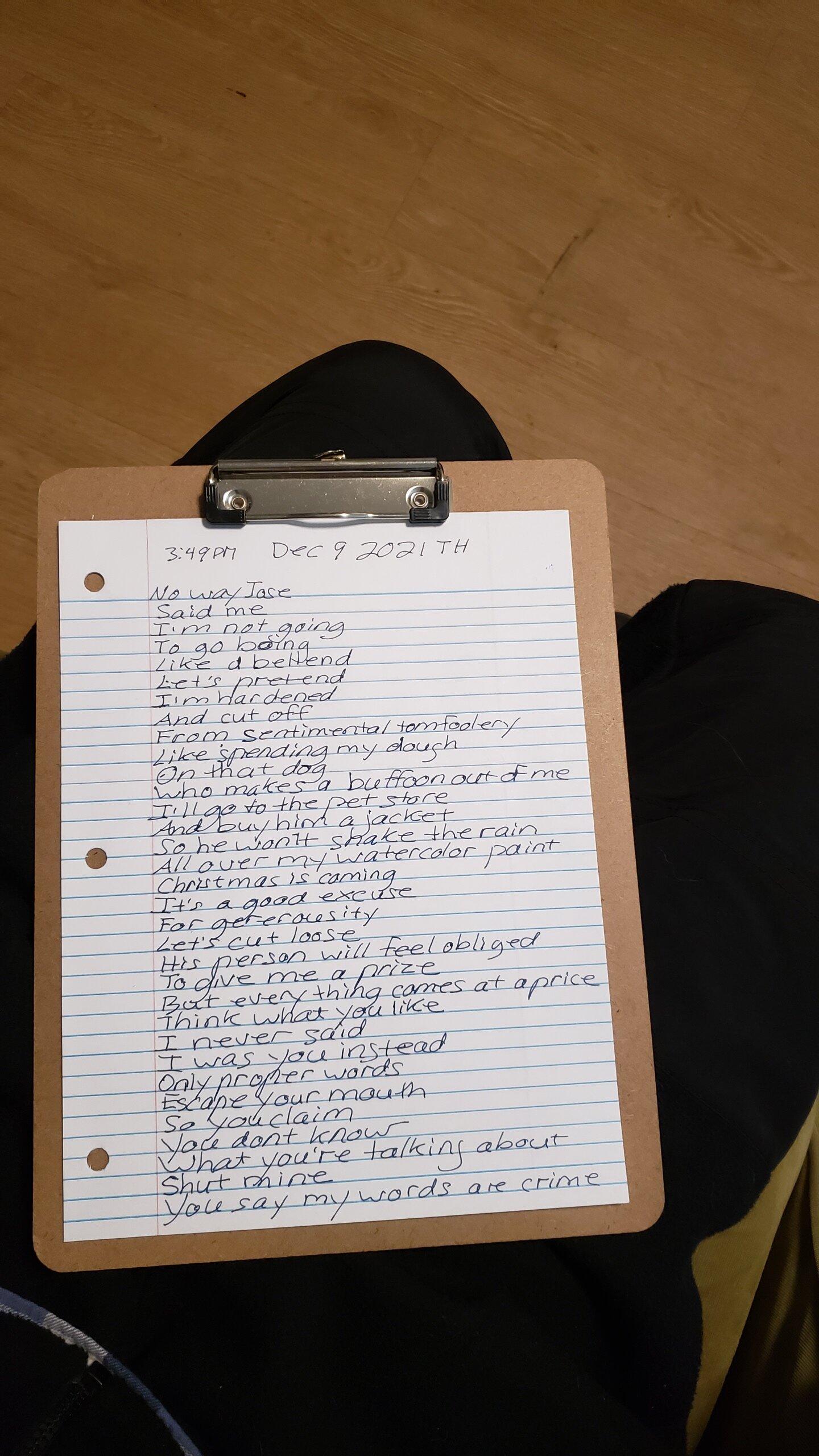 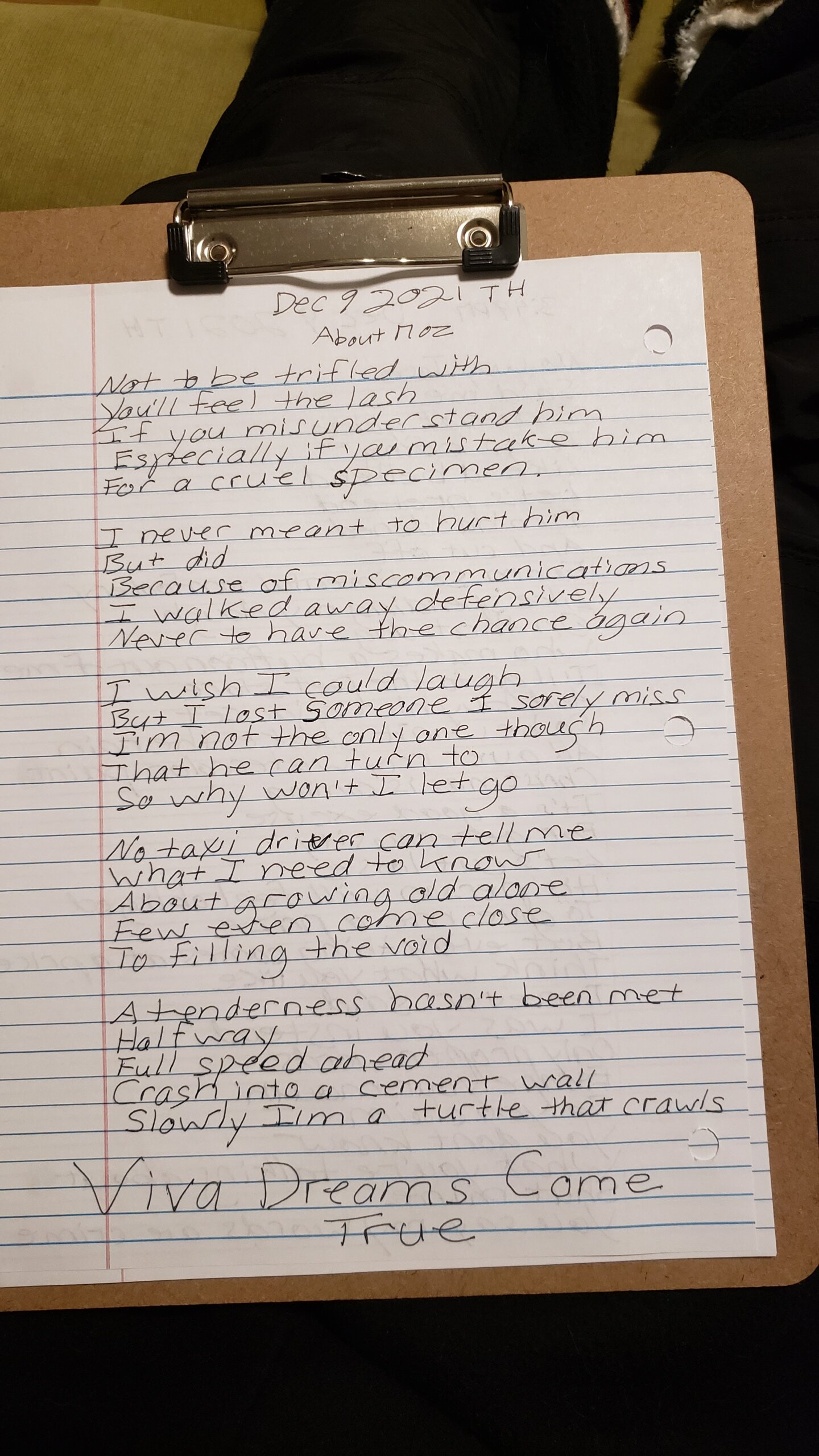 Me singing When You Close Your Eyes

All over the place. 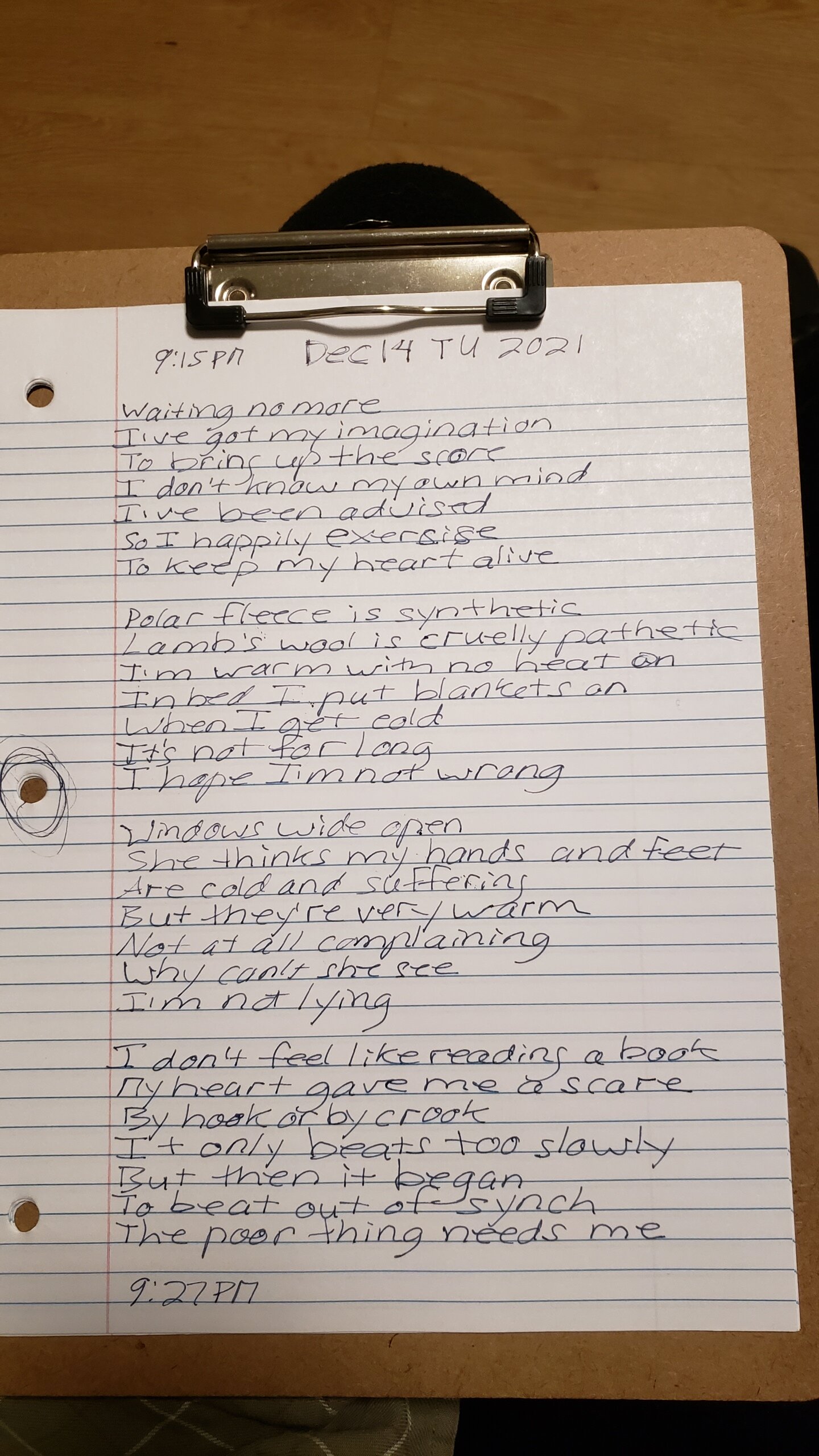 Alone in the Drivel 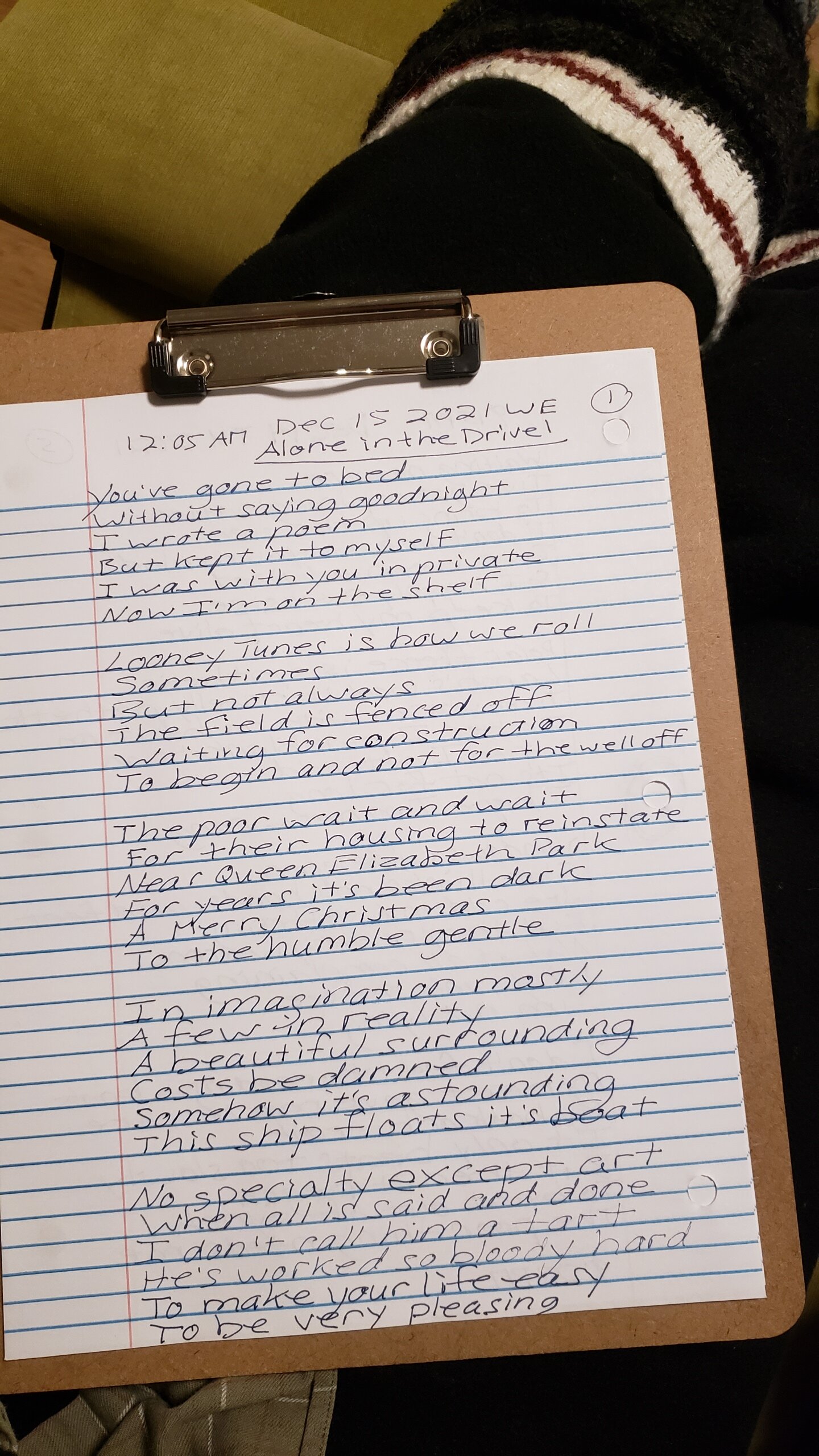 Do you remember The Sundays?