Difference between revisions of "Morrissey & Marr: The Severed Alliance" 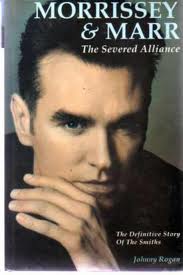 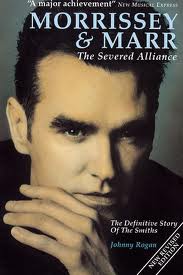 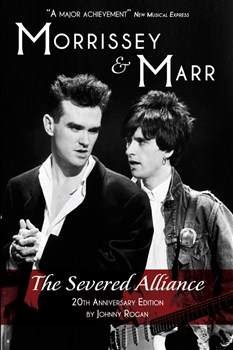 Obsessively researched, reportedly over 100 interviews and four years of research went into the production of The Severed Alliance, a biography of both Morrissey and Johnny Marr, both before and after The Smiths split. Morrissey supposedly wished for the death of Johnny Rogan after its publication, either in a motorway pile up or a hotel fire, but later mellowed enough towards it to mention the book during the court case with Mike Joyce.