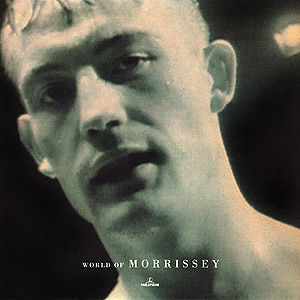 Printed in U.K. Made in the U.K. All runout characters are machine stamped. 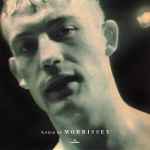 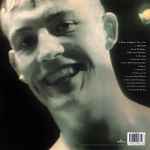 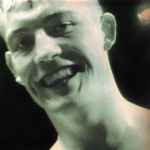 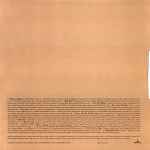 World of Morrissey is a compilation album released in 1995 by Morrissey. It was one of three Morrissey releases EMI deleted from its catalogue on 14 December 2010 along with Beethoven Was Deaf & Suedehead: The Best of Morrissey. The album's cover art features boxer Cornelius Carr.