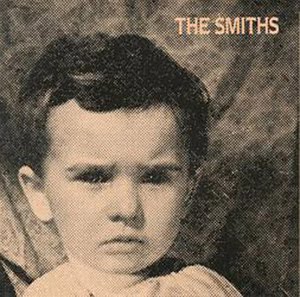 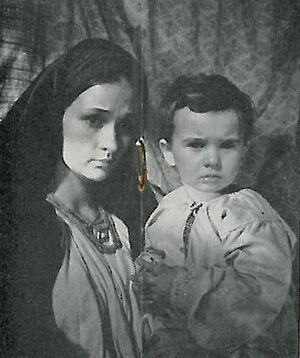 It was dark as I drove the point home
and on cold leather seats
well, it suddenly struck me
I just might die with a smile on my
face after all 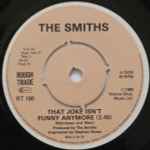 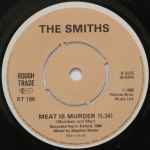 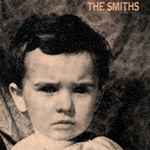 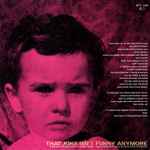 "That Joke Isn't Funny Anymore" is a power ballad by the English rock band the Smiths. The full-length version of the song appears on the album Meat Is Murder. It was the sole track from the album to be released, in edited form, as a UK single. The song was composed by guitarist Johnny Marr and singer Morrissey. Marr has cited it as one of his favourite Smiths songs.