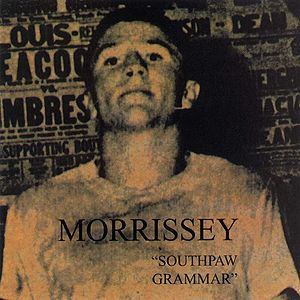 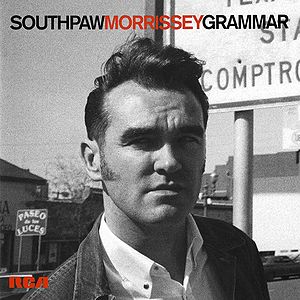 On 27 April 2009, a newly remastered special edition of Southpaw Grammar was released. Four extra tracks were added in the form of b-side "Nobody Loves Us", the Southpaw Grammar outtakes "Honey, You Know Where To Find Me" and "You Should Have Been Nice To Me", as well as, controversially, the Your Arsenal outtake "Fantastic Bird". The running order was rearranged to accommodate these changes. The album artwork was also completely redesigned, with a Linder Sterling photo from 1992.

Recorded in England during March-April 1995. Made in England.

Includes full-size, full-colour, 8-page limited edition booklet which is printed on card. Top opening inner sleeve, also printed on card and with a die cut thumb section. There is a hype sticker applied directly to the sleeve within the shrink-wrap.

All runout characters are machine stamped. 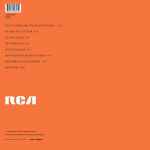 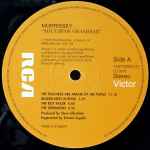 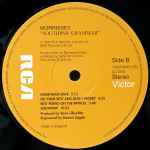 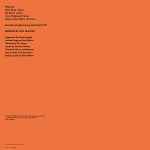 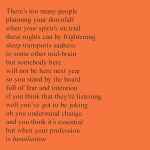 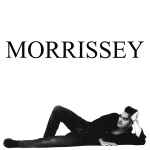 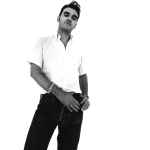 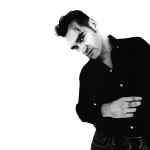 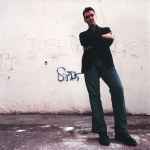 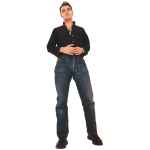 Recorded in England during March-April 1995.

Text on the CD imitating vinyl run-out etching reads "THE HEART IS A LONELY HUNTER". 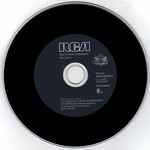 Southpaw Grammar is the fifth studio album by English alternative rock singer Morrissey, released on 28 August 1995 by record labels RCA in the UK and Reprise in the US. The album charted at number 4 in the UK and number 66 in the US, but received a mixed response from critics. The singles lifted from the album were "Dagenham Dave" (which reached number 26 in the UK Singles Chart in August 1995) and "The Boy Racer" (which reached number 36 in December).