Jump to content
From Morrissey-solo Wiki
(Redirected from Shakespeare's Sister) 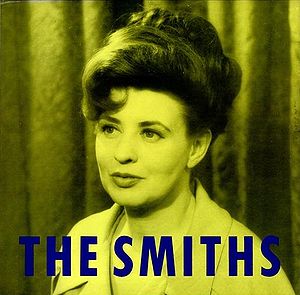 Young bones groan, and the rocks below say
"Throw your skinny body down, son"

I thought that if you had an acoustic guitar
Then it meant that you were
A protest singer
Oh, I can smile about it now
But at the time it was terrible
No, mama, let me go
No, no, no, no, no, no