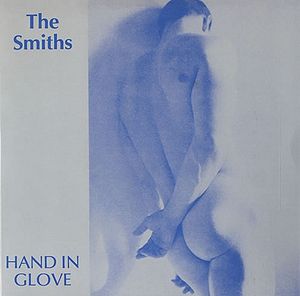 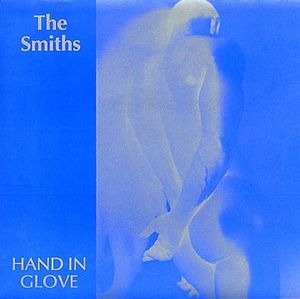 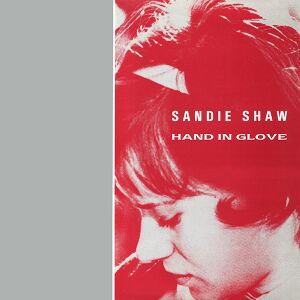 Hand in glove
The sun shines out of our behinds
No, it's not like any other love
This one is different because it's us

Hand in glove
The Good People laugh
Yes, we may be hidden by rags
But we have something they'll never have

Hand in glove
The sun shines out of our behinds
Yes, we may be hidden by rags
But we have something they'll never have 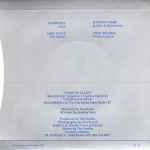 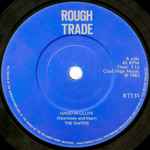 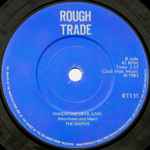 Negative version of the original sleeve. Said to have been 25 copies only printed. 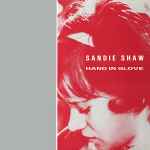 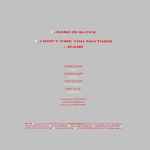 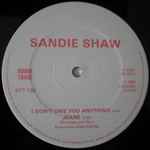 Sandie Shaw sings Smiths songs in place of Morrissey, who does back-up vocals.

Cover star: Rita Tushingham, culled from A Taste Of Honey. 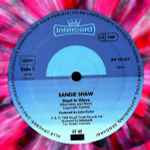 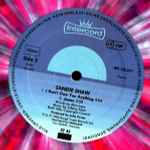 'Jeane' is an extended version, running at 3:12 compared to the original running time of 2:50. 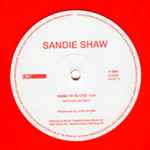 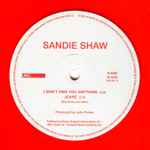 "Hand in Glove" is the debut single by English rock band the Smiths, written by singer Morrissey and guitarist Johnny Marr. It was released in May 1983 on independent record label Rough Trade. It peaked at No. 3 on the UK Indie Chart but did not make the top 75 of the UK Singles Chart, settling outside at No. 124. A remixed version of the song was featured on the band's debut album, The Smiths, in 1984. That same year, a cover version recorded by singer Sandie Shaw featuring Smiths members Marr, Andy Rourke and Mike Joyce as backing musicians reached No. 27 on the UK Singles Chart.