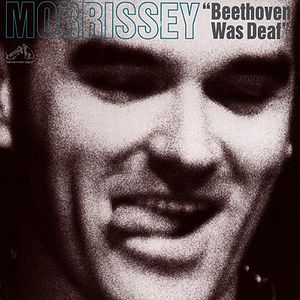 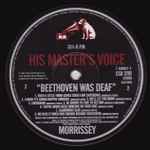 Recorded live at The Zenith in Paris, 22 December 1992. Manufactured in the UK. Distributed by EMI. Marketed by Parlophone. 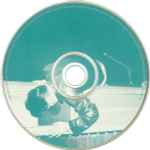 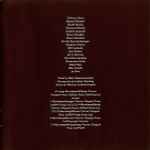 Recorded live at The Zenith in Paris, 22 December 1992 Distributed by EMI Records LTD. Marketed by Parlophone. 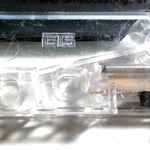 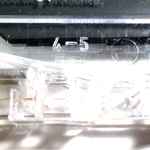 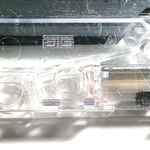 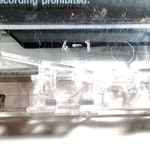 Beethoven Was Deaf is a live album by Morrissey, recorded around the time of the tour for Your Arsenal. The songs were recorded live at Paris Zenith on 22 December 1992, except for the titles followed by a *, which were recorded live in London 2 days before. The sleeve notes incorrectly state that all songs are from the Paris concert. On 14 December 2010, it was announced that EMI had deleted this album along with World of Morrissey and Suedehead: The Best of Morrissey from its catalogue. Despite this, it's available for streaming in digital sources.