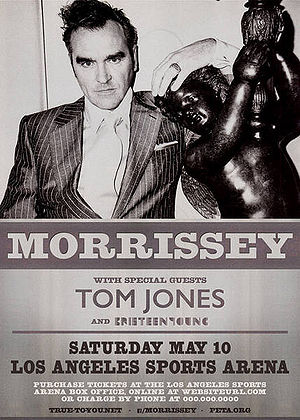 This tour was originally announced through a True To You statement on 13 February, 2014.[1]