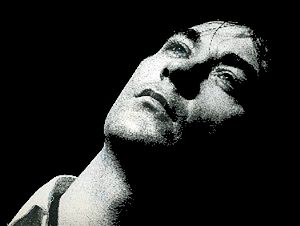 14 tracks were recorded of which 13 were for inclusion on the debut album.[1]

Three leaks of these recordings has occurred.[1]

The third leak included an unheard version of Accept Yourself that is believed to originate from John Porter reworking the original Troy Tate recordings.[1]

Guitarist, vocalist and producer from Liverpool (UK). In 1981 he joined The Teardrop Explodes; two years later he left them. He auditioned successfully and toured with Fashion in 1982 but left before any studio recordings took place. He was also a member of The Turquoise Swimming Pools together with David Balfe and Hugh Jones.

Troy Tate is an English musician and record producer who was a member of several bands including The Teardrop Explodes and Fashion as well as working as a solo artist, for which he is best known for the single "Love Is ..."