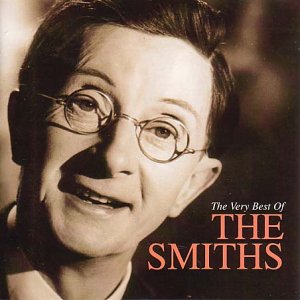 The Very Best of The Smiths is a compilation album by English rock band The Smiths. It was released in June 2001 by WEA in Europe, without consent or input from the band. It reached number 30 on the UK Albums Chart. The album was not released in the United States.