Difference between revisions of "Panic (single)" 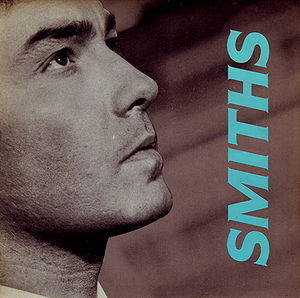 "Panic" is a song by the English rock band the Smiths, released in 1986 and written by singer Morrissey and guitarist Johnny Marr. The first recording to feature new member Craig Gannon, "Panic" bemoans the state of contemporary pop music, which "says nothing to me about my life", and exhorts listeners to "burn down the disco" and "hang the DJ" in retaliation. The song was released by Rough Trade as a single and reached No. 7 on the Irish Singles Chart and No. 11 in the UK Chart. Morrissey considered the song's appearance on daytime British radio a "tiny revolution" in its own way, as it aired amongst the very music it criticised.It was later included in the compilation albums The World Won't Listen and Louder Than Bombs.