its not me its you.

That's Enough For Me said:
Then try Interesting Drug, I'd Love To, I'm Not A Man threads for starters.
Click to expand...

we have covered 131 songs so far,how many do you think you have liked.
its not me its you.

That's Enough For Me

Ketamine Sun said:
Fortunately, not everyone shares that opinion.

Which is why he gets away with recording and performing them

That's Enough For Me

gordyboy9 said:
we have covered 131 songs so far,how many do you think you have liked.
Click to expand...

All the good ones.

The.Truth. said:
I imagine @Famous when dead might have the live version done at Alain's show unless I'm misremembering. I used to have it myself but just an mp3 on a hard drive and I don't think I could find it again. The way I remember they're both playing guitar and the crowd is really into it.
It is a nice riff and definitely would lend itself to that sort of gothic treatment.
Click to expand... 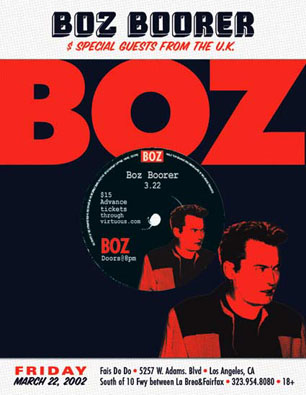 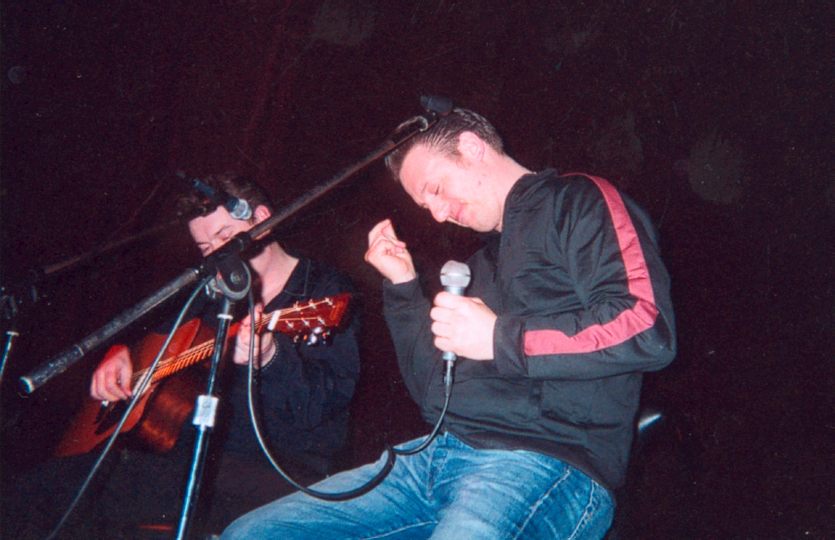 Apologies, only just read this thread through.
Boz played live at the Fais Do Do, Los Angeles, March 22, 2002.
Alain was a special guest alongside Tim Polecat, Lyn Boorer & Dibbs Preston et al.
They sang Kit that night together. That's the time I recall the 2 of them performing it - haven't dug through HDs yet to look for audio. That said, Boz had performed it several times in '01-onwards, so it could have happened twice or more.
Definitely at this event though.
Regards,
FWD.
Some of us is turning nasty

Morrissey A-Z: "Jacky's Only Happy When She's Up on the Stage"
2