Posted by GirlAfraidWillNeverLearn in the morrissey frink thread!, a series of photos by John Stoddart on Getty Images. Excerpt:

Couple of pictures by John Stoddart I've never seen before.

Morrissey and Pat Phoenix, photographed having a little chat in Alderley Edge for May 1985 issue of Blitz (with Tony Booth checking in on them in one of the shots).

Apparently Morrissey didn't mind Pat smoking either (The red wine might have helped with that...?).
Frighteningly dull outfit on Moz, but well compensated by Pat's substantial glamour. And I love close-ups where you can see his contacts (I'm a bit freakish). 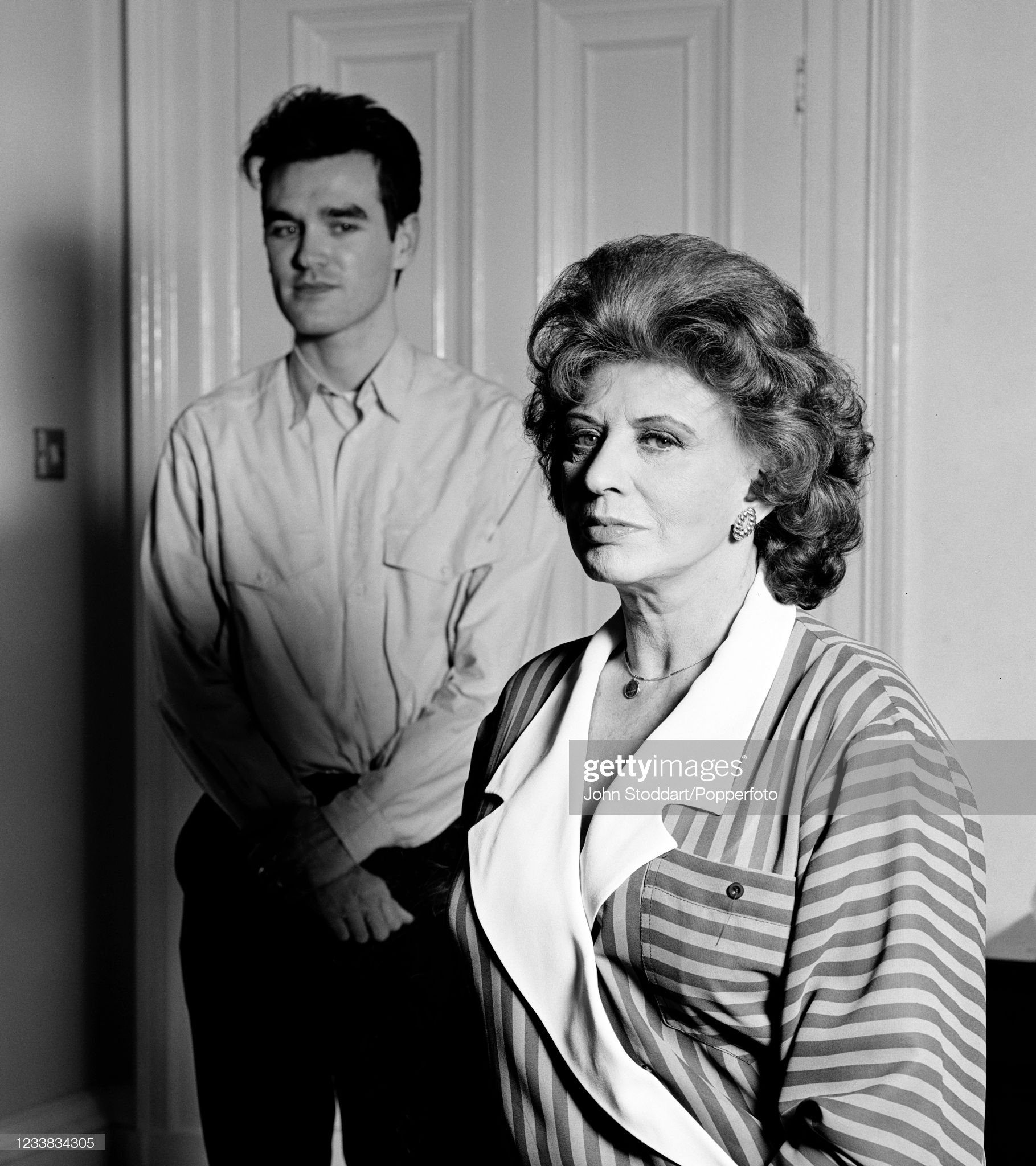 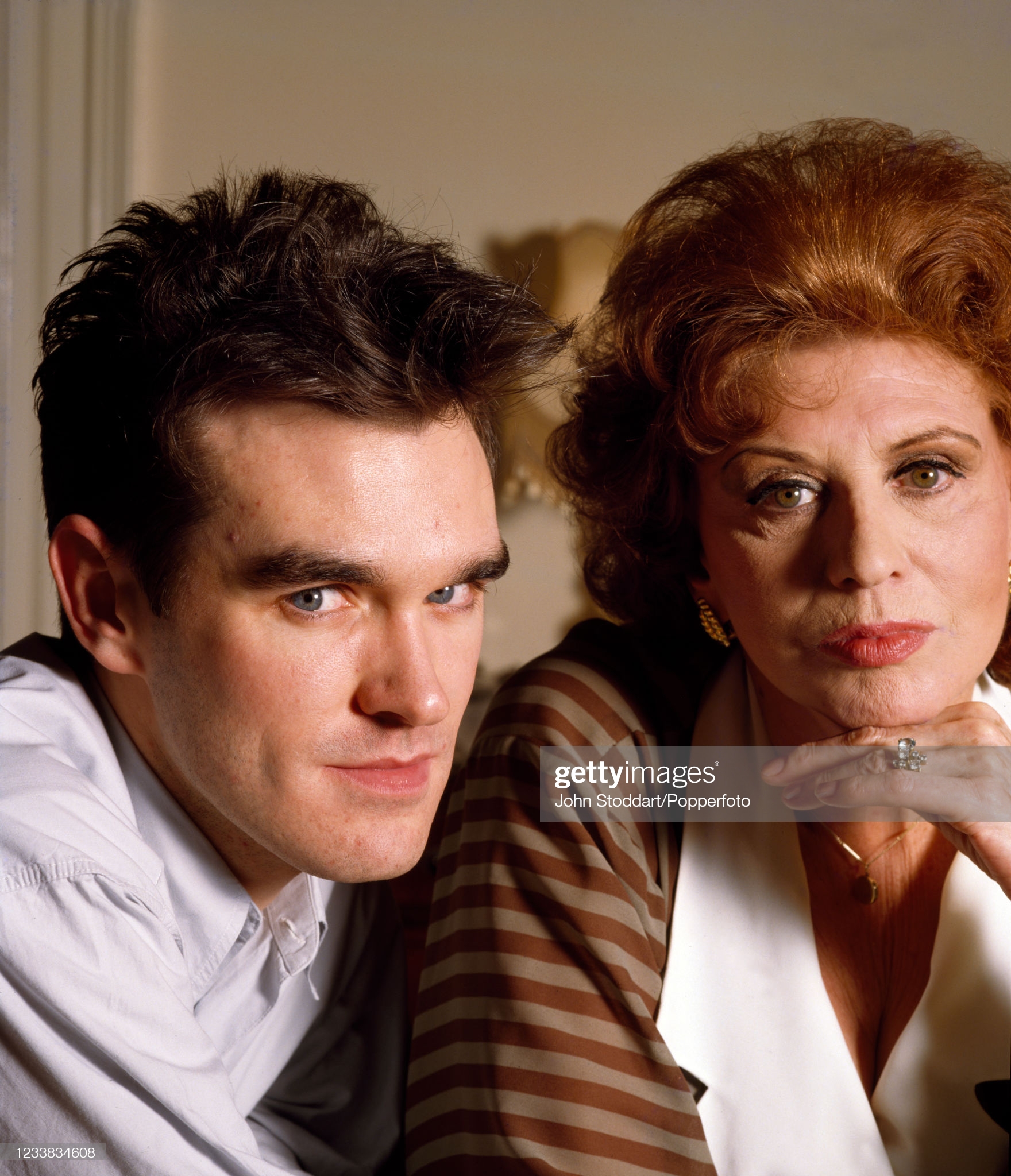 Anonymous said:
Pat Phoenix was a living legend, an icon to a generation. When she smoked,damn straight Morrissey didn't mind.
Click to expand...

She was an icon to folk who watched Coronation St ie Woman and gay males.
I don't go in for sensational confessions

R
Hand in glove(s)! Morrissey dons protective mitts as he picks up a loaf of bread amid coronavirus lockdown - Daily Mail
11 12 13