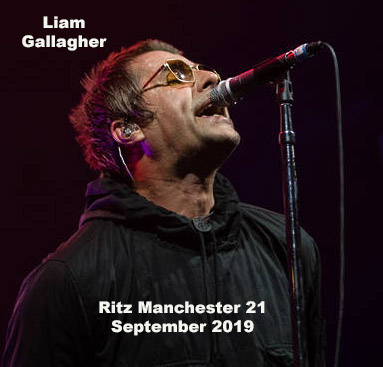 The former Oasis frontman celebrated his 47th birthday on stage, joined by family, former bandmate Bonehead and a very special guest Sam Fender, who had just scored a number one debut album.
Gallagher had just released his second solo album, Why Me? Why Not, and his setlist included instant favourites from the new album in Once, The River, One Of Us and Shockwave.
He also performed a number of Oasis classics at the show, including the band’s early classics Columbia and Sad Song.
The Rock 'N' Roll Star was joined by his former bandmate Bonehead

To Watch the Video :

Could you please upload the mp3 file again please.

mp3 file is not longer available could you please share a new link? I really appreciate it!

thank you for posting this.
You must log in or register to reply here.