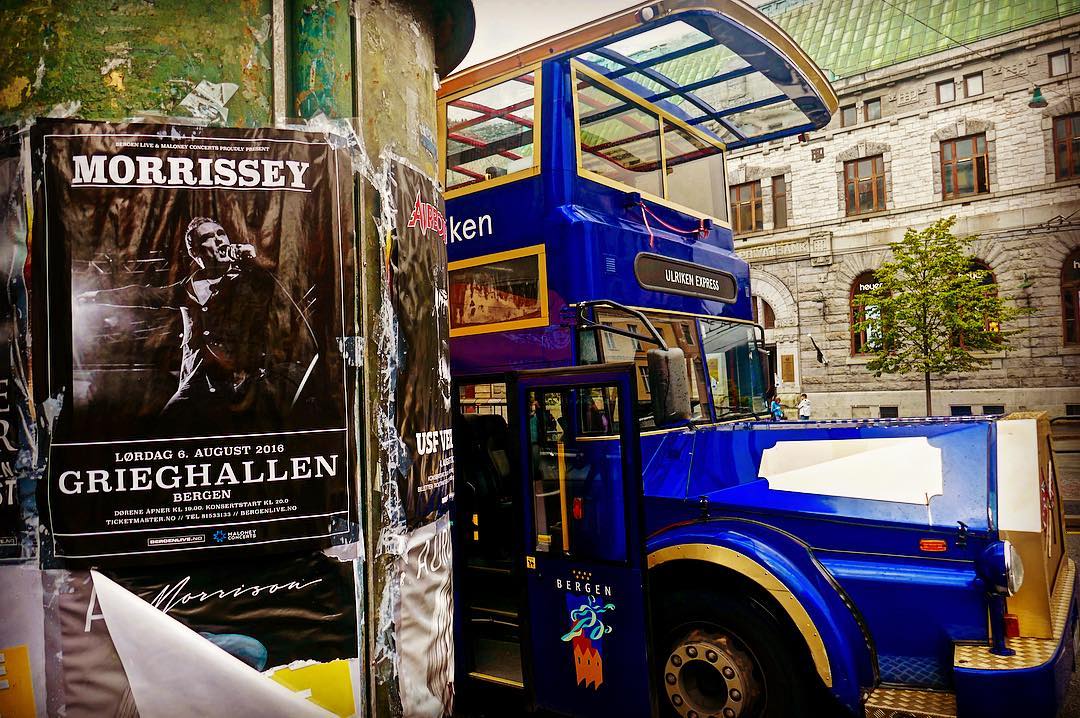 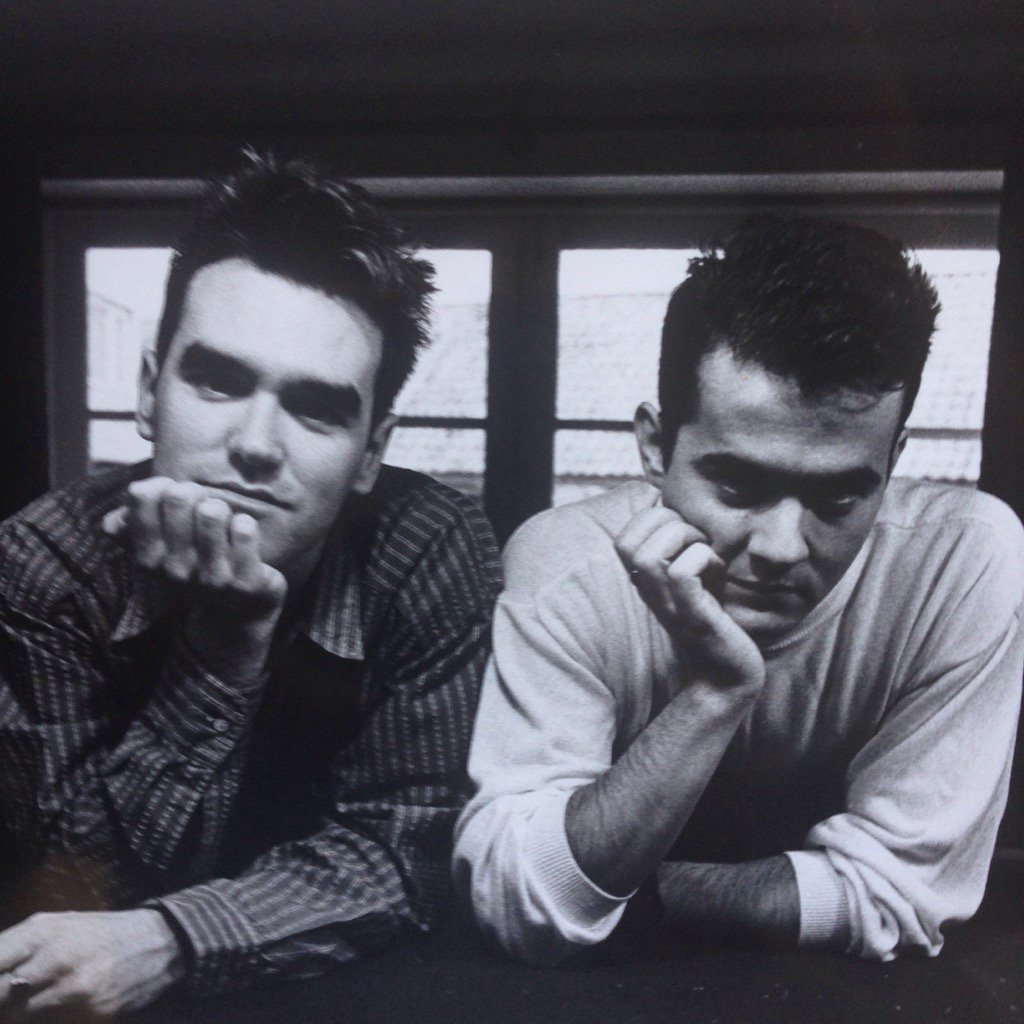 Comment from Alain : "Been getting asked what Morrissey song did we do. This is the track we covered. Sounds pretty great considering it is live and not our own back line. The amps belonged to the Lucky Strike house band who are red hot. Please share and let everyone know. We will be playing really soon so keep a eye out for Stadium."

Also, an interview at the link posted by Jimmy / Facebook:

Sinead O'Connor has been found safe; staying with Matt Walker

Irish singer Sinead O’Connor, missing in the Chicago area since she had not returned from an early Sunday bicycle ride, was found safe Monday, Wilmette Police said.

“She is safe and no longer listed as a missing/endangered person,” according to a statement from the Wilmette Police Department, which earlier Monday said O’Connor was missing and that police were trying to check on her after receiving a phone call from someone worried about her well-being...

...O’Connor, 49, who reportedly has been staying in Wilmette for several weeks, went for a bicycle ride about 6 a.m. Sunday but never returned...
Band/Associates Other People/Bands
Continue…

The Smiths - The Best British Band Of All...
The definitive top 10 1. The Bee Gees 2. The Beatles 3. Pink Floyd 4. The...
A moment ago
Hovis Lesley
What song are you listening to right now?
16 minutes ago
Post Whatever You Are Thinking At This Very Moment
grab a clue, lame-o
23 minutes ago
rifke
Morrissey Central "ELIZABETH ANNE DWYER" (August 8, 2020)
Eye witness accounts that Jesus came back to life. Ok. Sure. The whole...
44 minutes ago
"Vauxhall & I" exclusive blue vinyl included...
Fewer tracks per side is preferred because it makes for better quality audio...
59 minutes ago
Radis Noir
Morrissey - Sisterama
J*st l*v*ng t*e as***isks
Today at 9:07 AM
Mozmar