This IG looks like it’s set up by his management? They need to moderate comments if so. X Factor, Erio reinterprets the Smiths: his execution moves Manuel Agnelli
Erio continues to amaze with his performances. He did so last night, during the X Factor 2021 Home Visits (on Sky and NOW, always available on demand), where he brought his reinterpretation of a great classic by The Smiths such as “Please Please Please Let Me Get What I Want ”by making everyone move. Manuel Agnelli, team judge, and actor Marco Giallini, his guest yesterday, agreed: Erio deserves to be among the 3 who access the Live Shows starting next week, Thursday 28 October on Sky and NOW.


The above post was initially promoting the appearance on ITV and the text was subsequently changed.
News At Ten averages approx. 2.5 million viewers nightly.
FWD.

Edit:
Brief video clips, Morrissey mention by Nina.
Blossoms & Rick - the 'heads up would be nice' restated.
Couple of offers to reform - not as many as suggested.
Re: being offered any money to reform The Smiths:
'Because there has to be a friendship there... and the band aren't really friends.'

CAN YOU PLEASE STOP TIME ? 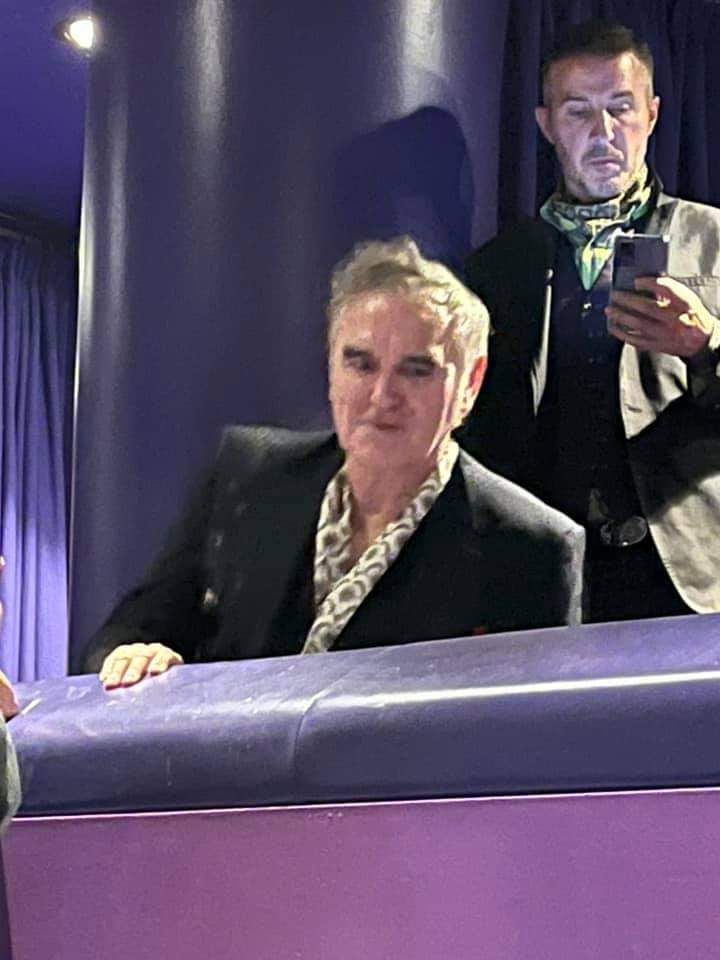 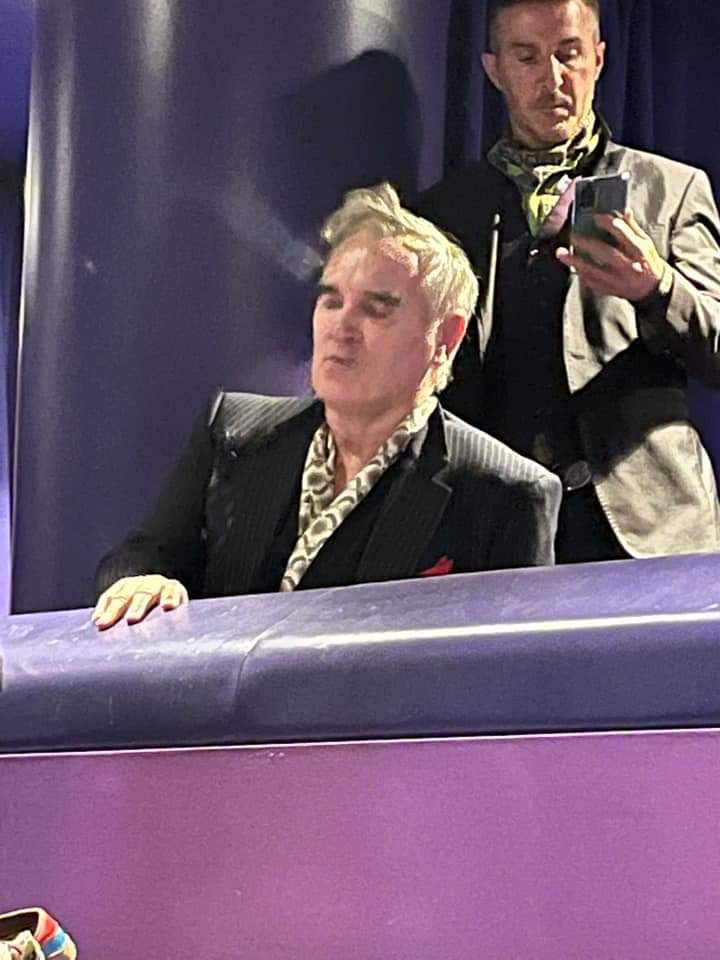 Dame Joan Collins is Unapologetic | What's On | The Lowry

Legend of the screen and stage, and one of the most recognisable faces in showbusiness, Dame Joan Collins, is celebrating the publication of My Unapologetic Diaries with three exclusive live events. 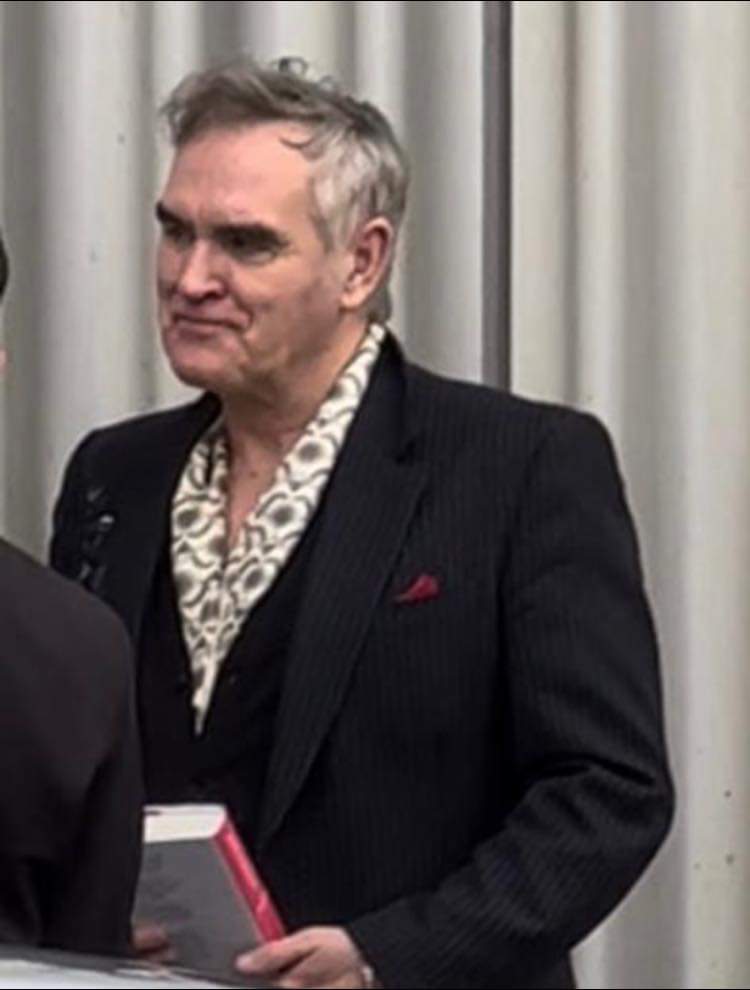 YOU MUST PLEASE REMEMBER 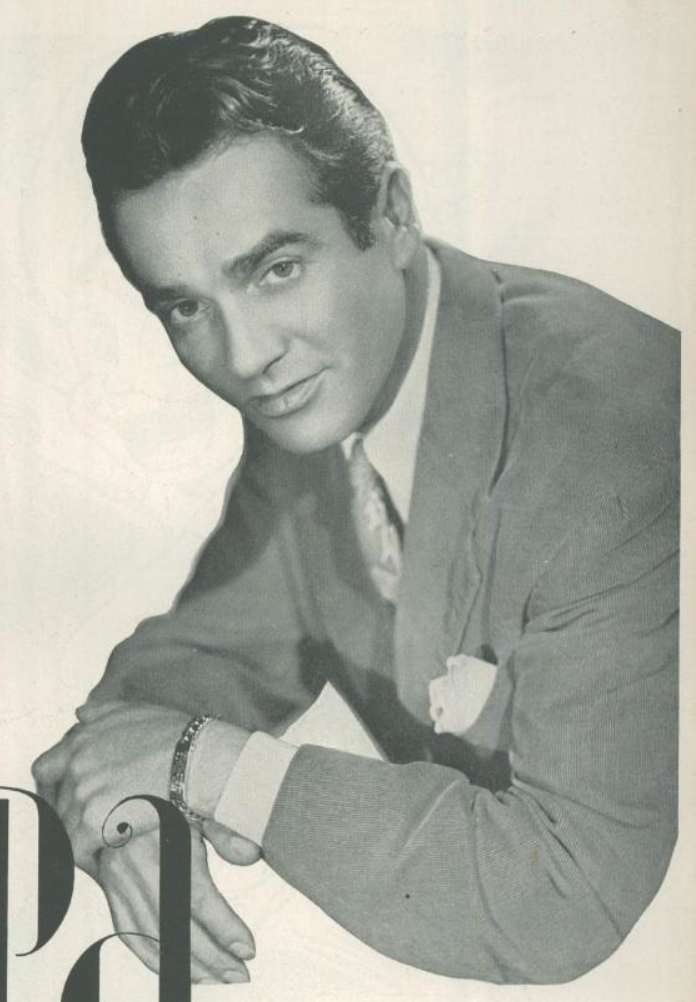 @morrisseyofficial / Instagram post Oct. 22...
«appears to be» sounds very vague, because eighter he has a manager, or...
4 minutes ago
T. H. Auden
Strange/unexpected Moz references?
Good interview with Belinda Carlisle in advance of The Go-Go's being...
Today at 7:24 AM
BookishBoy
Morrissey Central "X FACTOR ITALIA" (October 23, 2021)
LOL... Maybe it's just me, but I can't help hearing "see the laugh I've had...
Today at 7:15 AM
Oh my
Johnny Marr - News At Ten - talks about...
“because only stone and steel accept my love” :cool:
Today at 4:39 AM
Ketamine Sun
NME: "Does Rock 'N' Roll Kill Braincells?!" -...
What a disingenuous creep he is.
Today at 4:10 AM
Nerak
Post Whatever You Are Thinking At This Very Moment
How quiet this site is now! I can hear an echo. I wonder what the crackhead...
Today at 3:04 AM
Light Housework